Remains of a Revolution

It’s 2015, four years since the Spring Revolution in Cairo. I arrive thinking about the remains of that Spring. The city wears many faces. Not all of them, welcoming. Tourist advisories warn about terrorism and prohibit venturing into ‘no go’ zones in the heavily barbed heart of the city – the Tahrir Square – where I am headed.

I make my way around the square looking at the graffiti peeling off the walls, wired barricades and strategically parked armoured vehicles. I was being watched. Suddenly, a man appears at my side, “Go to Zamalek” he orders as he walks me out of the square, across the Nile.

Zamalek, an island on the Nile, is the tourist district. Here is where Egypt puts its global foot forward and opens its doors and windows to the world – hotels, embassies, banks and cultural and recreational spaces – at a café a European Jazz troupe hit the right notes – all of them jostle in a happy, youthful and zestful bonhomie. A few miles away, the ancient pyramids stand in silent testimony of a revolution run to the ground...

I scout for a trace of the Spring at Azhar Mosque (the world’s oldest university), the settlements of Coptic fellowship and the Saladin Citadel of Cairo on the Mokattam hill instead. Nothing is what it seems.

From here one can view Cairo. My search for the Spring dissolves into the entangled fabric of wires, roads and buildings stretched below. On the ground, the remains of a revolution walk the street while the shroud of State’s unblinking eyes, draw a curtain around its heart. 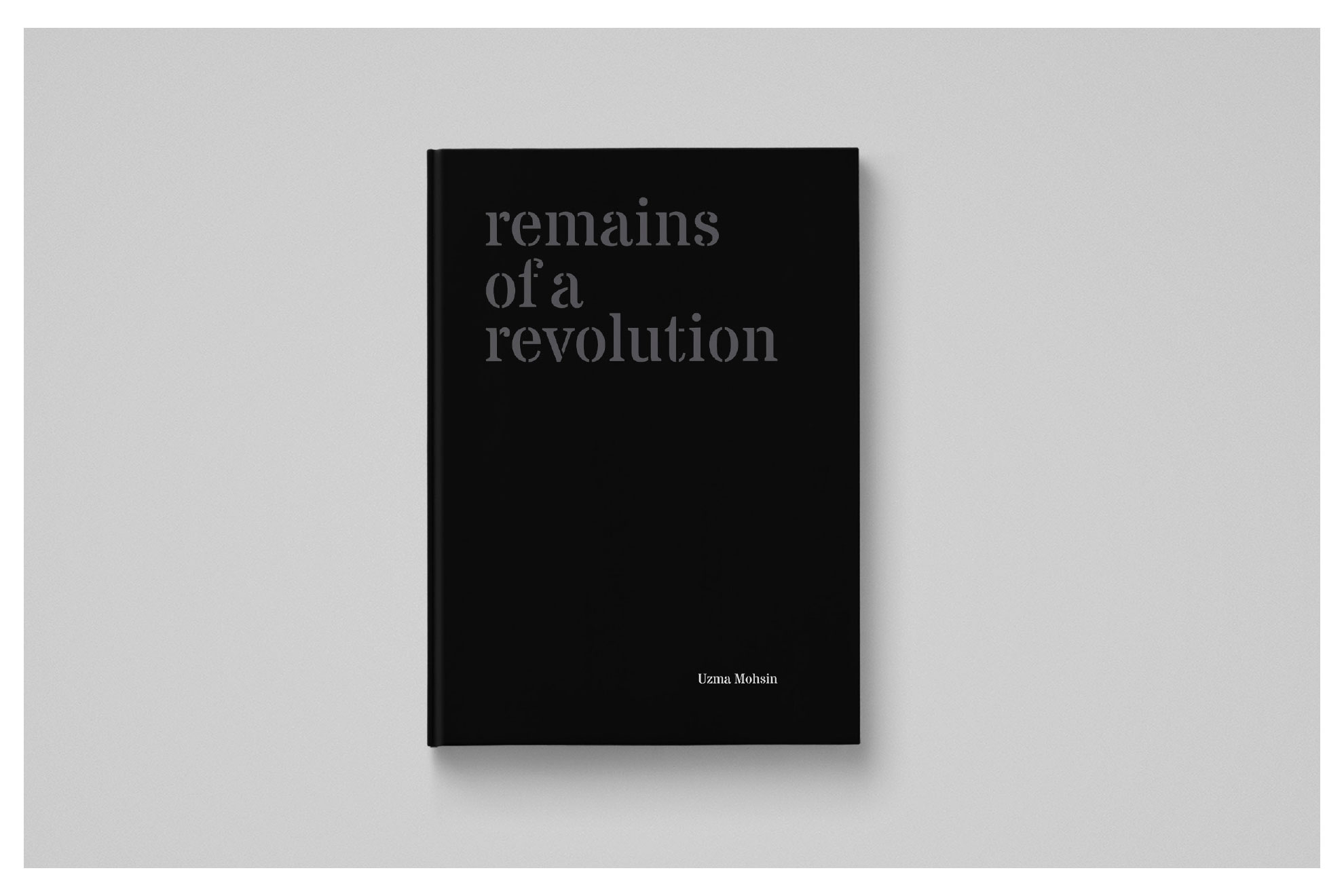