This series of silver gelatin montages of various testimonies and voices of objection and resistance present a look at the predicament of ‘protest’ in present day India – who are the people questioning the social and political climate and why?

To expand the debate around dissent the work uses the RTI (Right to Information) as a tool to examine affidavits and other official documents of the last five years (2014-2018)relating to staging protests at the Parliament Street in the capital, New Delhi. It also draws upon a larger thesaurus of pre-and post-Independence protests in India ranging from those which have historically challenged colonial forces to current claims against state intervention, majoritarianism and identity politics.

The imagery melds the various traces, pleas and petitions not only to build an atlas of demonstrations, social movements and activism but also a portrait of an absorbed engagement of the citizen who believes in upholding and imagining freedoms.

The work was first shown as part of ‘Ephemeral: New Futures for Passing Images’, curated by Rahaab Allana at the Serendipity Arts Festival 2018.

First exhibited as part of a group show, 'Ephemeral: New futures for passing images', at the Serendipity Arts festival, Goa, 2018 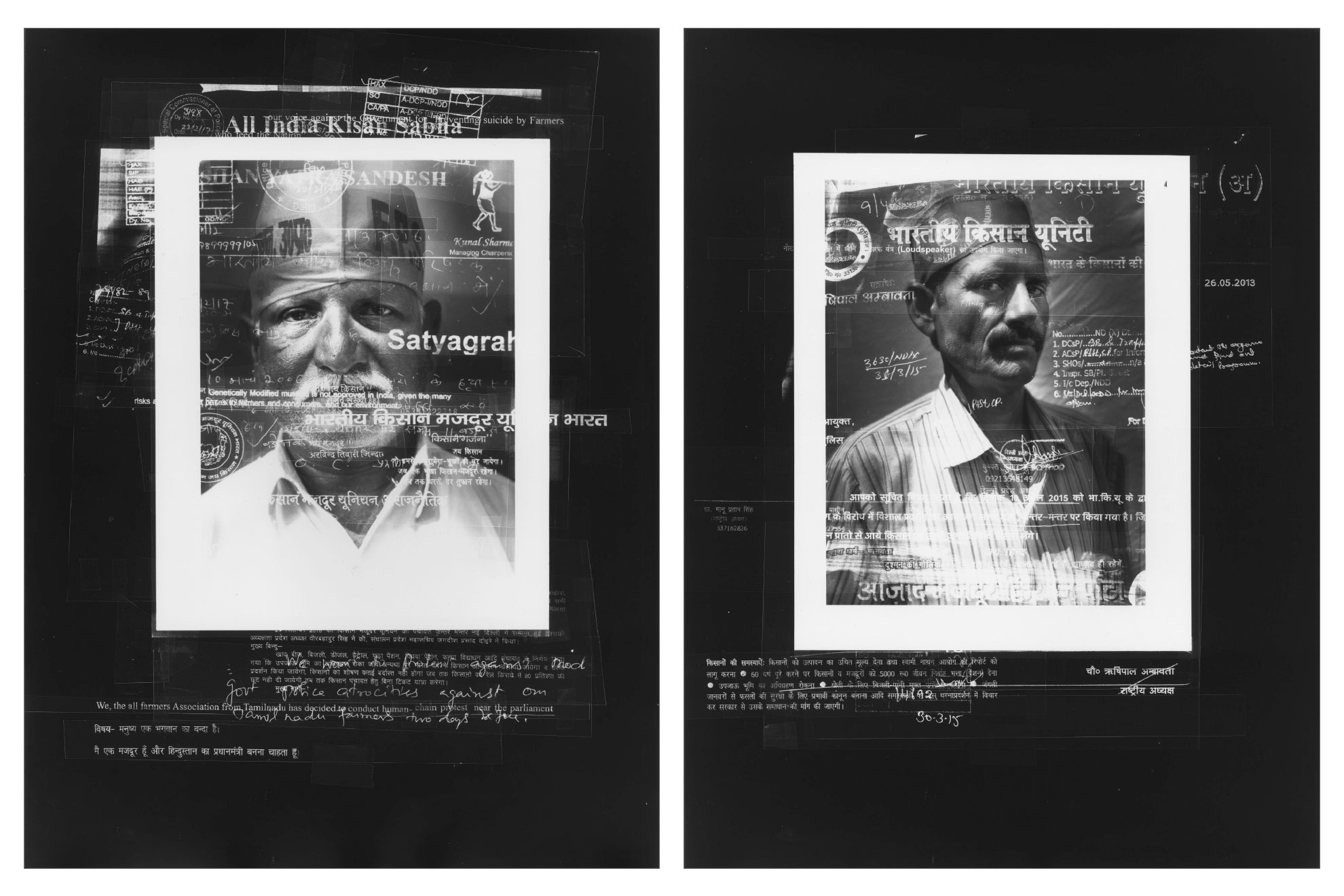