Fellowship of the Ring

Fellowship of the Ring focuses on unusual women and an unusual sport. The women come from different backgrounds and the sport they have chosen to pursue is boxing, forming a unique ‘fellowship of the ring’ to storm this male bastion. Since 2001, when boxing was introduced in India, women boxers have given India many world champions. There are an estimated thousand women boxers in India, a number as astonishing as what the sport has achieved in such a short time.

For most women, their greatest victories have gone unlauded in a country where mediocre performance in other sports brings fanatic following. Despite this, women boxers have fought and are fighting their way to the very top.

First published in Tehelka news magazine, 2008. Exhibited as part of at Fête de la Photo organised by the Embassy of France in India as part of the festival ‘Bonjour India’ in 2014 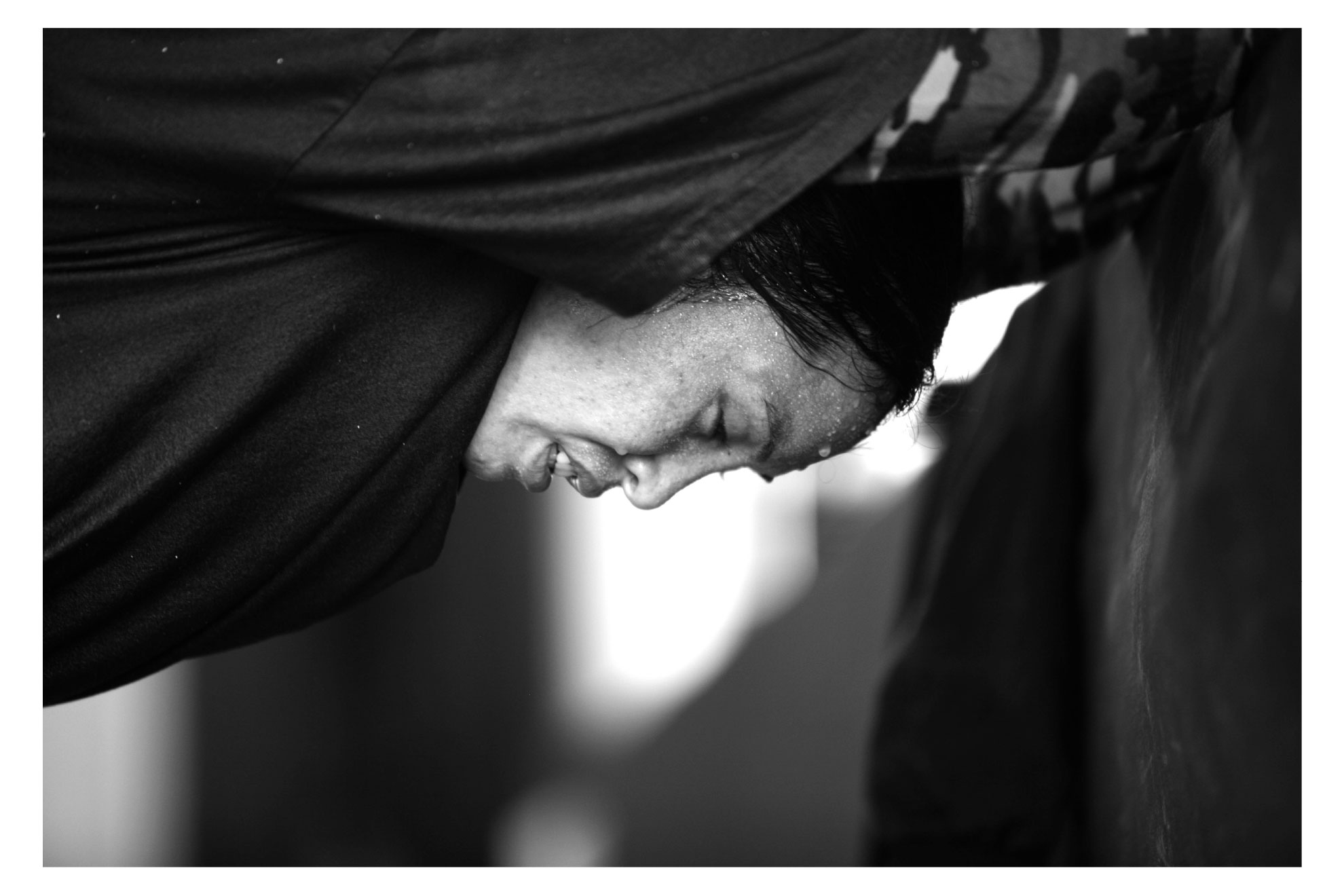