An introspective body of work that probes the dynamics of ‘Space and Memory’. The work explores how Goa’s changing social and physical milieu carries the memory of its identity as a port city. The state of Goa has seen constant transformation throughout its history, which is manifest in the narratives embedded in its visual topography. Using the metaphor of boats, the images evolve from a juxtaposition of the markers of disappearing identity with new emerging ones to capture a space in flux.

I develop images that echo the meta-narratives and themes embedded in a social reality. These images are infused with a personal voice, use abstractions and tease metaphorical extrapolations as way of story telling.

This series was conceived during ALTlab-2 photography residency, by Goa Centre for Alternative Photography and India Foundation for the Arts and was exhibited as cyanotype prints in a group show ‘Notes of an Alchemist’ at Gallery Gitanjali, Goa, India in April 2012. 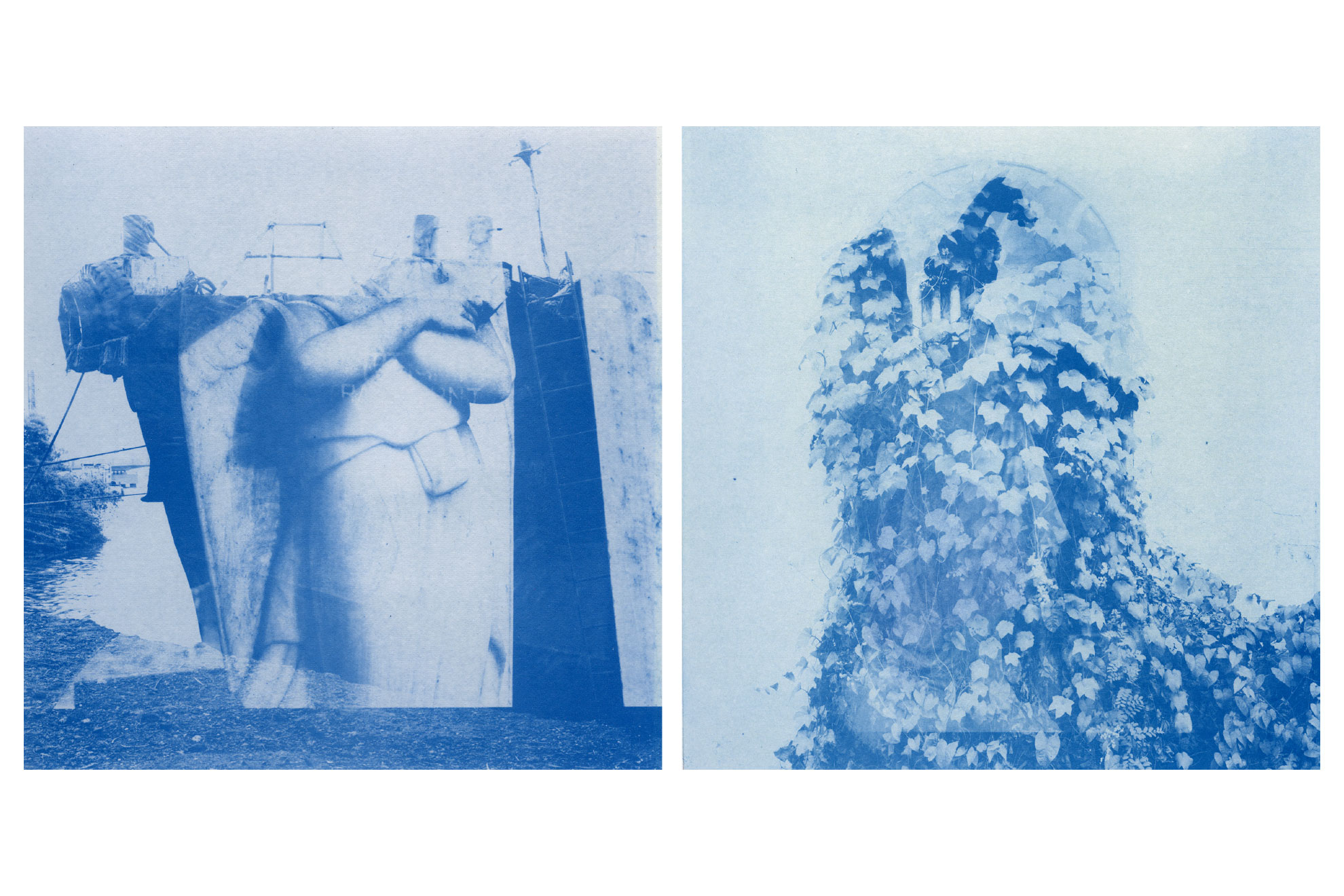