A solo show as a result of interaction with people from various cultural backgrounds during a residency at Gästeatelier Krone Aarau, in Switzerland in 2011

By identifying myself also as ‘the other’ I created a collage of impressions and reflections of my experience in Switzerland in the form of a visual tapestry including metaphorical ‘Postcards Back Home’ that I wanted to share with family and friends in India.

Culturally, we all carry distinct markers. These could be language, social habits or attire, place of birth or colour of skin. It’s a situation that raises many questions. It also provides an opportunity for conversation. As Herman Hesse says, ‘meeting points between people open up spaces of affinity to imagine the world to be a home’.

Exhibited as a solo show at the Forum Schlossplatz, as part of a residency at the Working Group Gästeatelier Krone, Aarau, Switzerland, 2011 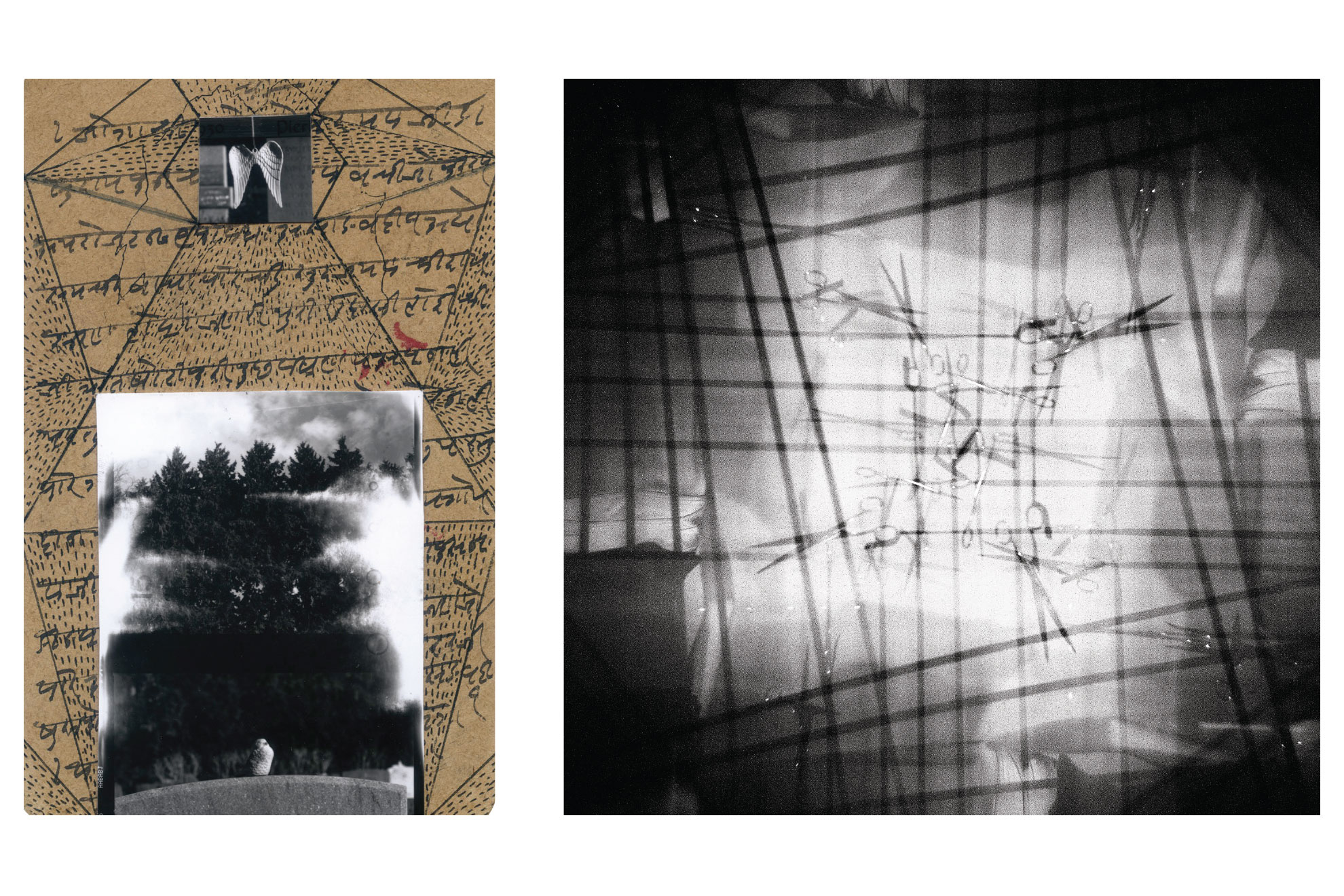